Galaxy Zoo Clump Scout: The new ESCAPE Citizen Science project where you can help discover how galaxies form and evolve. 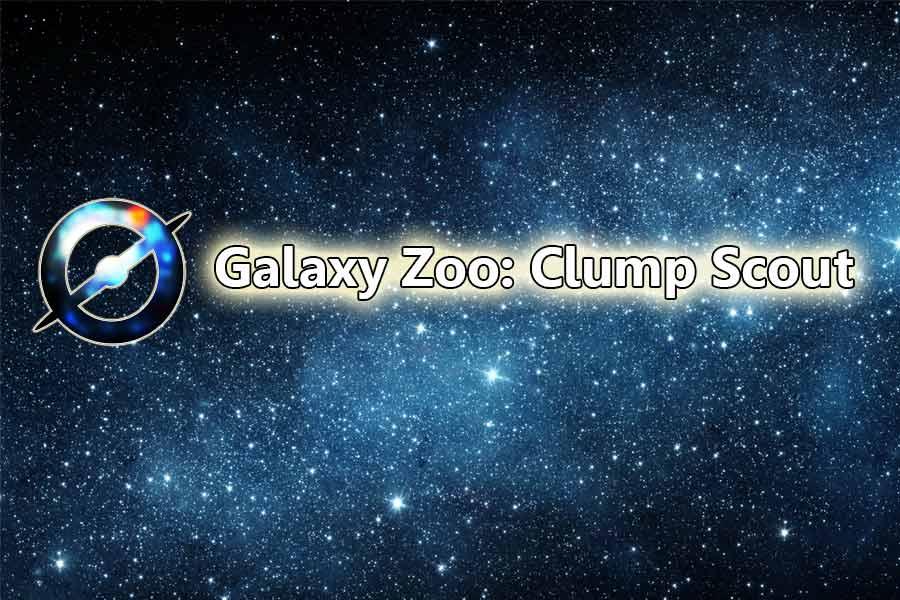 One of the main goals for modern observational cosmology is to discover and understand how galaxies and their constituent substructures have assembled and evolved throughout cosmic history. The diverse observed morphologies of individual galaxies are not only indicative of their current composition, but also encode a detailed record of their assembly histories, their past and ongoing star formation, and their interaction with local environments.

Galaxies grow by forming stars. Today, the Hubble Space Telescope can detect distinct star-forming structures inside the galaxies that populated the Universe when it was less than a quarter of its current age. These early galaxies look very different to their modern-day counterparts. Their disks are thick, turbulent and violent environments, where hundreds of new stars are born every year. Many also exhibit giant regions of enhanced star formation that appear as bright clumps in telescope images. In contrast, today's star forming galaxies are typically much more placid. Their disks are thin and well-ordered and clumpy star formation (clump galaxies) is much less common.

These profound differences raise obvious questions. Which physical mechanisms drove the observed evolution in star formation activity? Why are giant star forming clumps so much more common in the early Universe?

The complexity of identifying Clump Galaxies

To understand why clumpy galaxies became so rare, we need to find and investigate as many examples as possible. One potential approach involves training modern deep learning algorithms that use deep learning to identify galaxies with clumps. However, appropriately labelled training data for clump detection is scarce and laborious to generate. Moreover, automatic algorithms struggle to operate effectively if their limited training datasets underrepresent the diversity of the data being analysed. In contrast, human beings working in collaboration can extrapolate successfully from a handful of examples.

The ESCAPE Citizen Science programme engages the society at large, namely young people, to foster innovation in science and technology, contribute to real scientific discoveries. With the “Galaxy Zoo: Clump Scout”, ESCAPE invites the general public to examine images of galaxies obtained by the Sloan Digital Sky Survey (SDSS) and annotate all the clumps they can see. By participating in “Galaxy Zoo: Clump Scout”, volunteer clicks will identify the locations of clumps within thousands of galaxies in the nearby Universe. The project uses a novel Bayesian aggregation algorithm that dynamically derives a consensus for the clump locations based on the annotations provided by multiple volunteers for the same image. The algorithm also estimates the reliability of the dynamic consensus, which helps to ensure completeness while avoiding spurious clump detections.

Figure 1: Some examples of clumpy galaxies that will appear in Galaxy Zoo: Clump Scout. In these images, clumps look like small, blue spots on the galaxies. Some of the clumps in these images are bright and obvious, while others take a bit more care to spot. All photos were taken by the Sloan Digital Sky Survey.